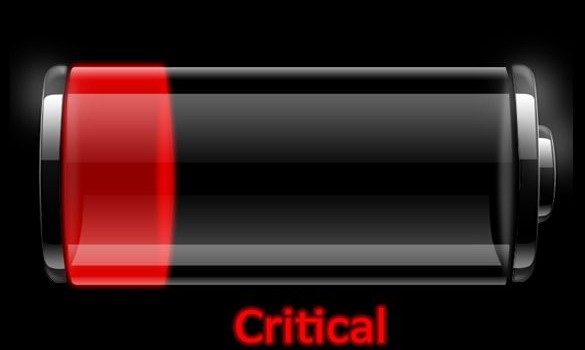 I am sure this title lighten up few smiles in my dear Windows Phone and iOS fans :). But no, don’t be in a hurry, it’s not what you’re possibly thinking.

I started today to analyze my Note 3 applications, using My App List application. One of the features of this application is to create an extensive list of the (additionally) installed applications on your device. The main reason to go in this direction is the fact that something is wrong with my Note 3 after it came by from the deep freeze, which my iOS experiment has put it into. During the experiment I was pretty mad from the bad performance of the iPhone battery, but since then the Note 3 battery runs pretty quick and the device is constantly hot! Its like I’m being punished for my harsh words about its fruity colleague!

GSam Battery Monitor reports main “juice user” (averaging 60-85%[!]) is the system’s gsiff_daemon, in which we have tons of system (including user!) services running.

Since I’ve never succeeded digging into gsiff_daemon process (I doubt this is possible at all, and even it it’d be possible, it’d require root, which I won’t do to my Note 3), I decided to check up what’s installed on the device and (eventually) to through full reset cycle this weekend.

That’s how I ended up with My App List, a really nice piece of software, which does this enumeration for you.

The (alphabetical) list looks amazing (and way too long!):

As you can see, this is quite substantial installation base, which I’ll most probably have to reduce. I’ve already uninstalled applications like BatteryGuru, AccuWeather, LinkedIn, Cover, which I was suspecting could eat up battery because of bugs, but the situation did not really improve. To be honest, the situation did not get worse as well, which would be strange, since BatteryGuru promises precisely that: saving battery life. However, I assume that the drain is so bad that the eventual savings from Battery Guru are not significant to mention.

The next step will be to completely wipe the device (don’t forget to pull out the SD card first!), and then to see what’ll happen. I’m very sorry that I will have to redownload ~5GB of Spotify lists, but nothing can be done to help that: the SD card will be copied, and then the card itself will be formatted via the Android, to ensure that it is not in a supported, but not so well tested filesystem.

I am very eager to see how this goes on. My Note 3 has not been wiped since I got it last October, and this is way too long time for an Android installation (it’s like the old Windows 98: if you use it too much, you have to wipe it out from time to time).

Time will tell. For now, I’m struggling with the thought how it’ll go, while I’m waiting 1 day with the stock Note 3 software, without any additional things but my accounts setup… I have a lot of account, so I’m assuming even that could easily put the device in the same state as it’s now (i.e., draining battery way too quick), but without check we can never be sure. 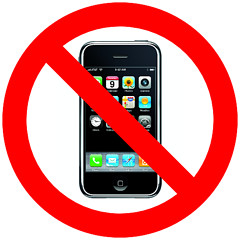